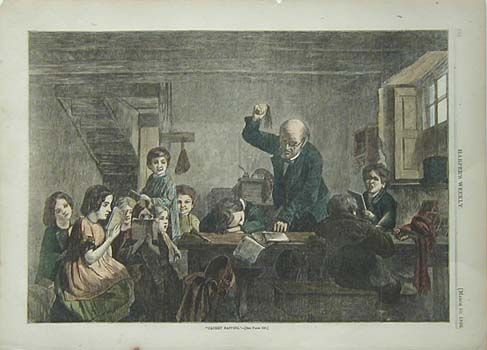 The Grammar school in Clonmel grew from a Jesuit school set up after the dissolution of the monasteries, this school was damaged by fire in 1640 and was closed under the penal laws in 1650, it was reopened in 1653 under protestant control but had closed again by 1681.In 1685 the building was revived as a Grammar school where the children of Protestant freemen in Clonmel were entitled to a free education as an endowed school supported by the rental of lands around Roscrea .