In 1838 the Irish Poor Law Act was passed, introducing an entirely new system of state welfare in the country. The Act was borne out of the British Parliament’s “Poor Enquiry” of the mid 1830s, which examined the plight of the impoverished in Ireland. The result of the passing of the Act was the establishment of over one hundred Poor Law Unions throughout the country. Each Union had a Workhouse, financed by the payment of rates – taxes on property – on landholders in the Union. The vast bulk of the Poor Law Union (PLU) sources are comprised of Minute and Rate Books. Minute Books contain the records of each weekly meeting of the Board of Guardians – the board entrusted with the administration of the Workhouse – and take account of the finances of the Union, procurement of provisions, hiring of staff, management of inmates and any other issues that may arise as regards the week-to-week running of the Workhouse. Rate Books took account of the occupiers of property and the nature of the property they occupied, and can be very useful genealogical sources.

Tipperary Studies holds records for the following Poor Law Unions (please note that Registers for the Workhouses only survive, in part, in Borrisokane, Cashel, Roscrea and Thurles Unions, and Rate Books for Nenagh, Thurles and Cashel Unions); 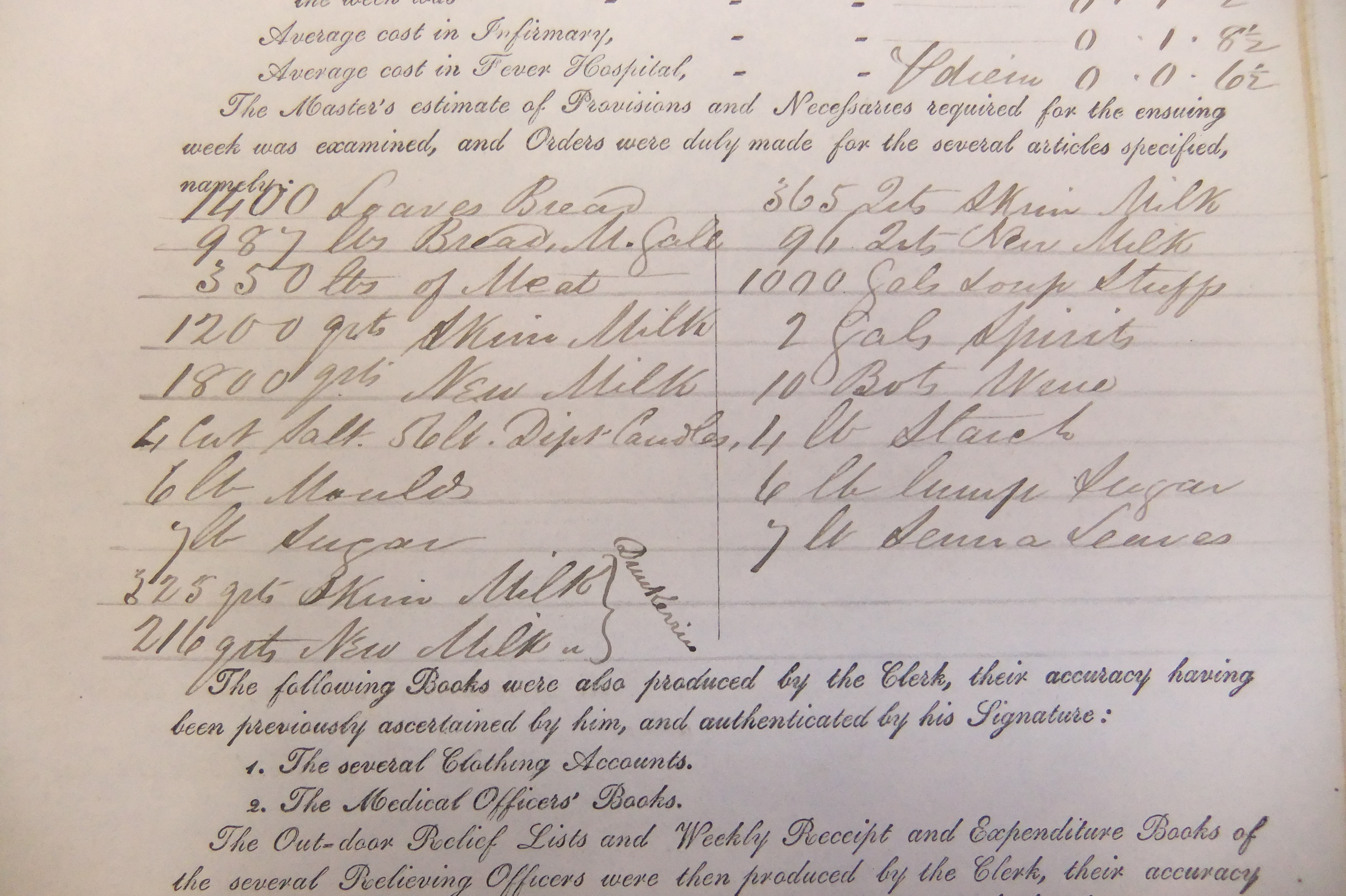 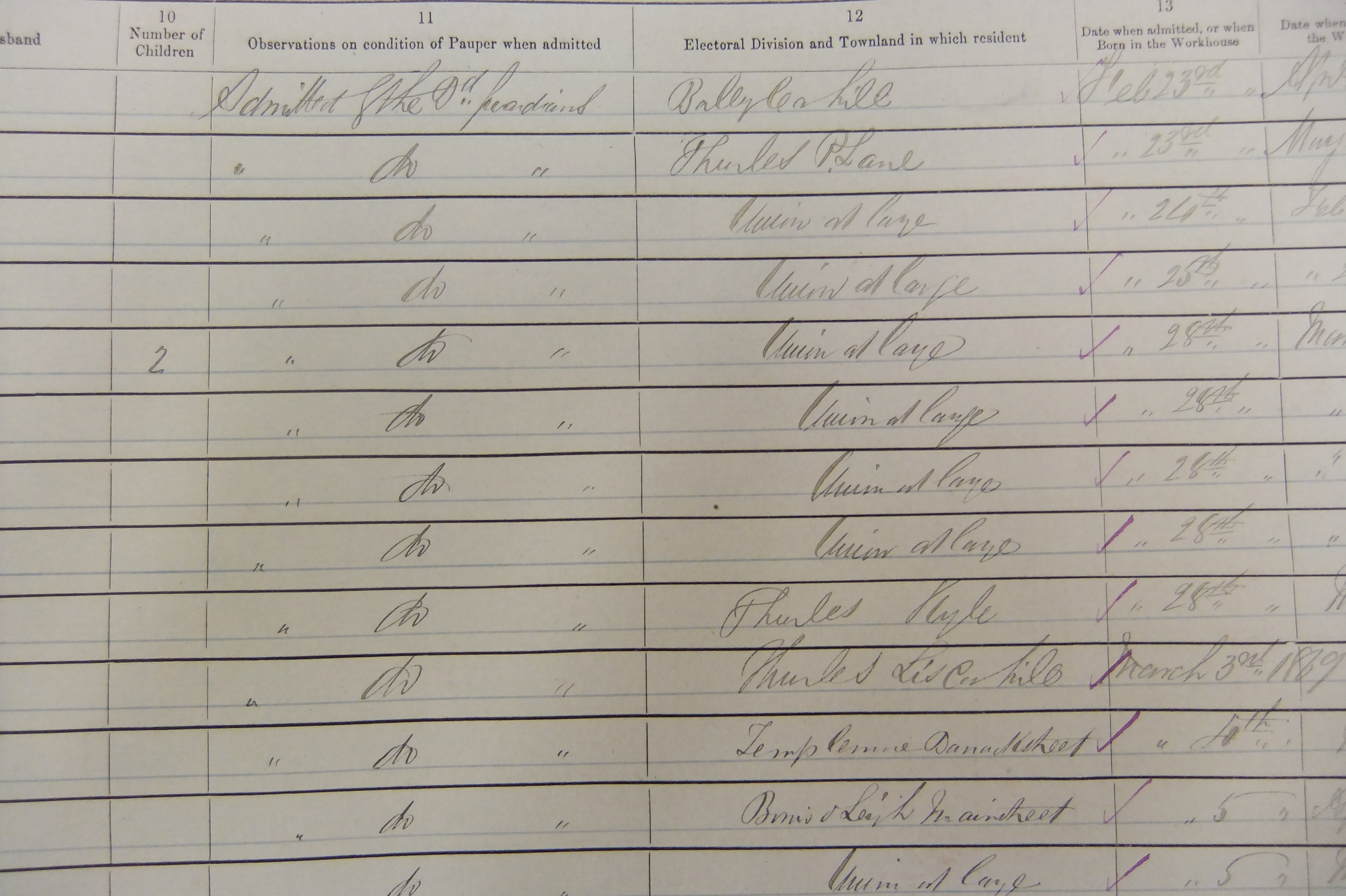 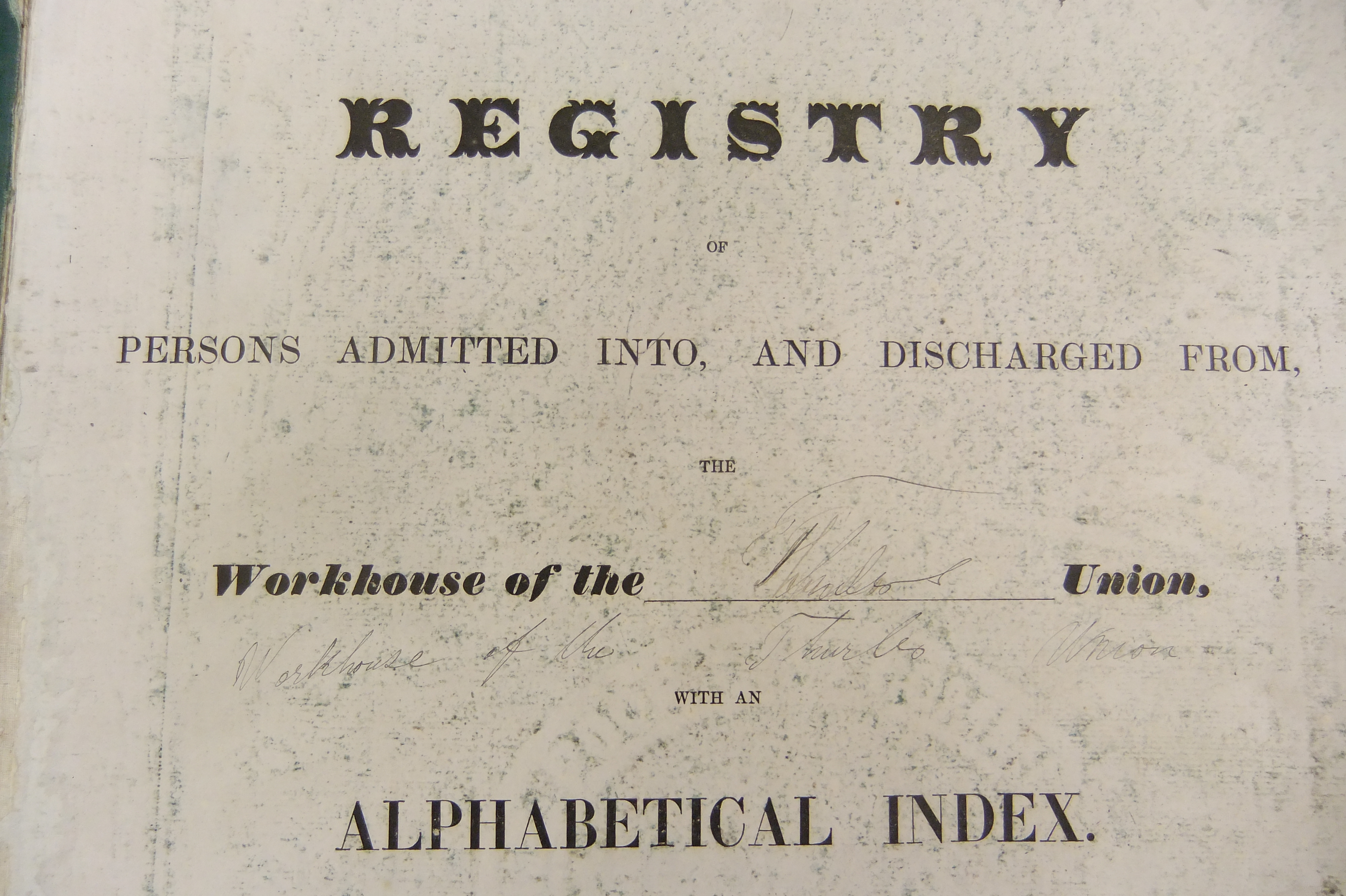 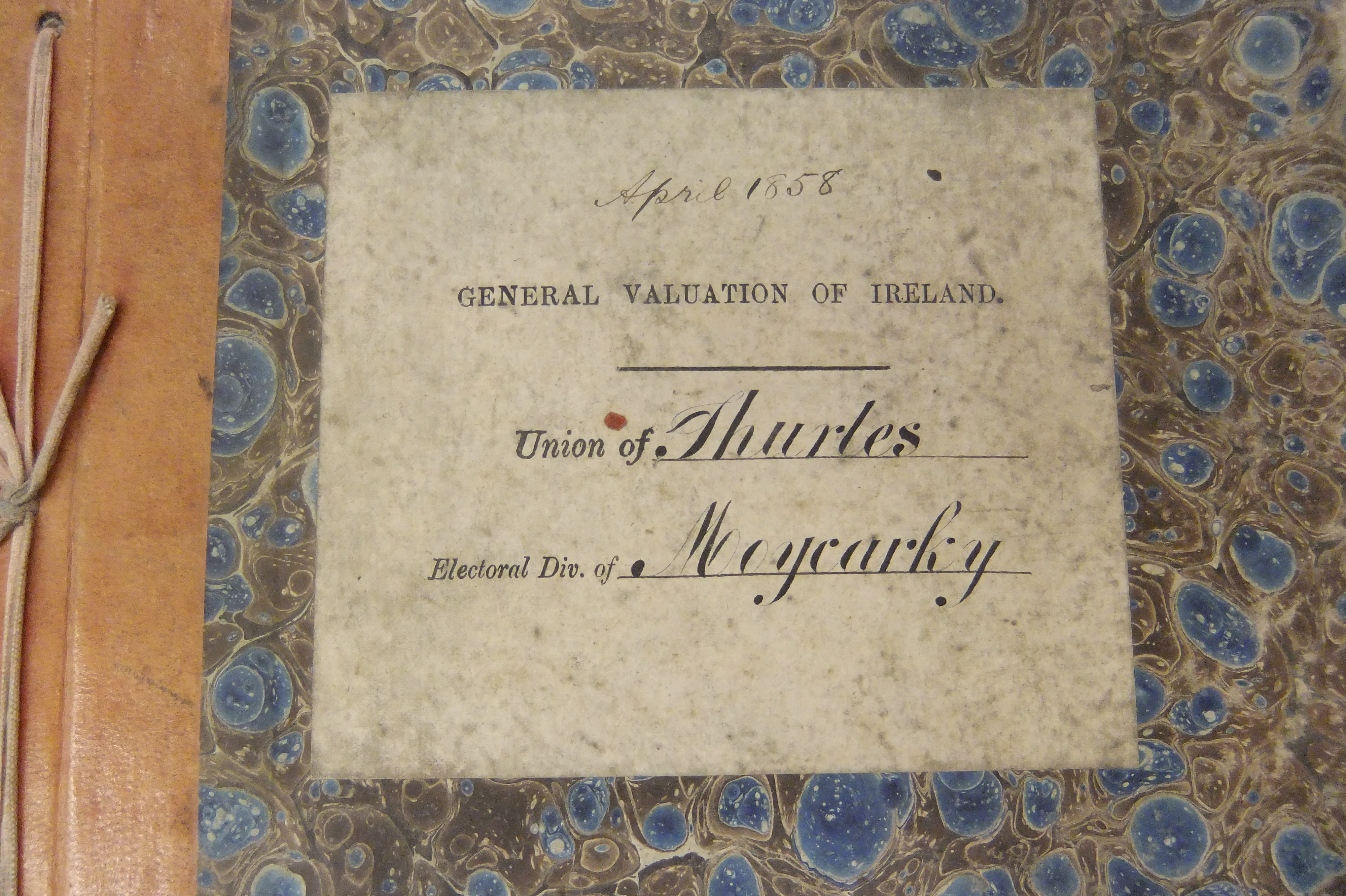