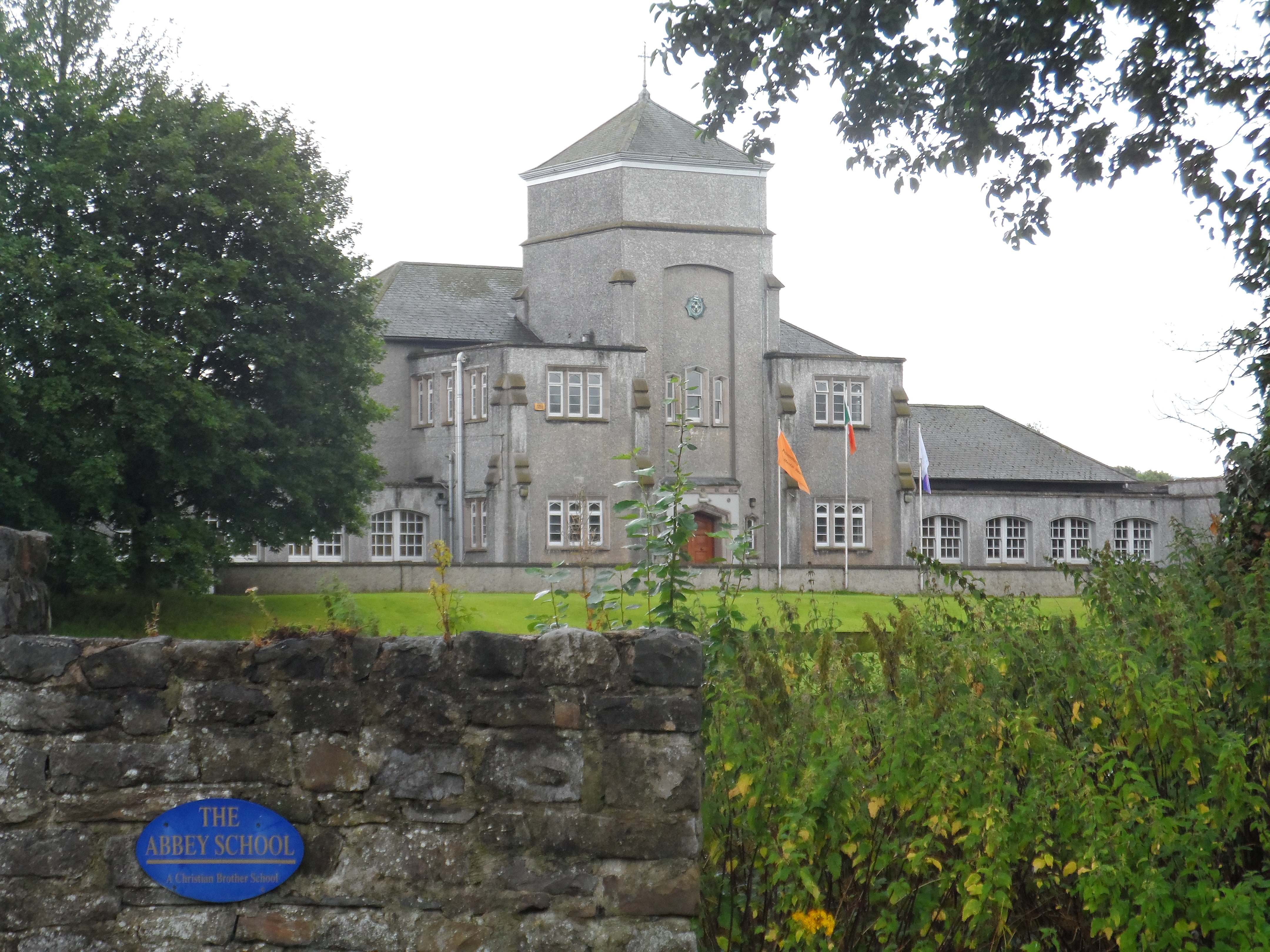 Founded in 1657 by Cromwellian merchant Erasmus Smith on the site of an Augustinian Abbey, the present school building dating from the 1950s is the fourth school on the site (see photo).  It replaced the previous building, which was a protestant boarding school until 1920. This third school was damaged by fire in 1941 (see photo).

After a long struggle to allow Roman Catholic boys take advantage of the Erasmus Smith Educational Endowment, agreement was reached in 1938 and the Christian Brothers were invited to manage the new school.