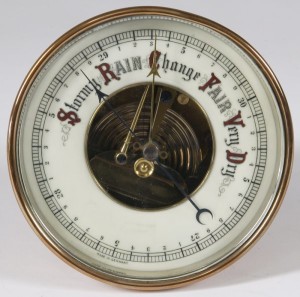 July 1881’s arrival, like 2016’s, was a wet one, and the fact was lamented in this piece from the Nenagh Guardian. The article proves one thing: for dozens of generations, Irish people have always believed that the summers of their youth were sweltering, sun-drenched, balmy, glorious affairs. Also in evidence is the author’s disdain for the mechanisation of the hay harvest, and a yearning to return to the manual labour of the hay rake and scythe. Again, in recollections smothered in romanticism, he recounts the back-breaking toil of manually saving hay as if it were some sort of village fete, probably the memories of someone who was more often an observer of this strenuous toil than an exhausted participant.