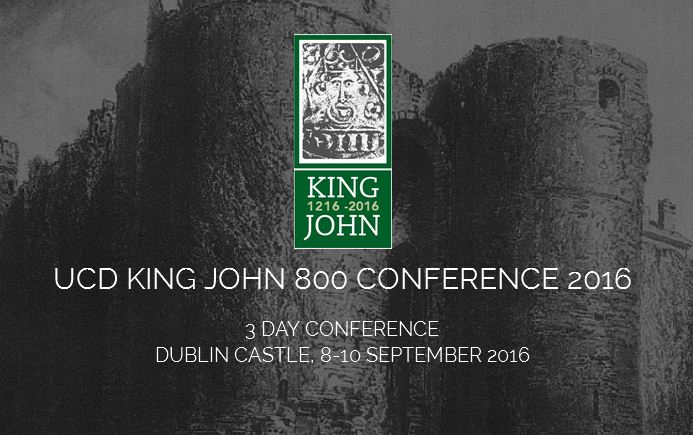 This major conference in September 2016 will remember King John on the 800th anniversary of his death. Leading historians from around the world will gather in Dublin Castle (constructed in 1204 to be the centre of John’s Irish administration) to debate the controversial king’s place in British, Irish and European history.

For information on speakers and registration, visit http://www.kingjohn800.com/registration/ 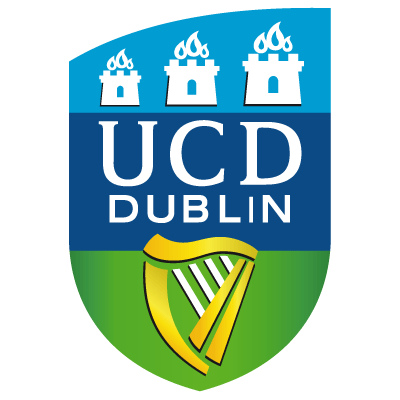