News of the appointment of a gentleman with close Tipperary links to high office in Britain. The Mansergh family had been established in West Tipperary in the late 17th Century, through marriage with a Southcote heiress, and the connection has continued to survive into modern times. The Ministry of Information was charged with managing propaganda during the Second World War, and perhaps their most enduring contribution to modern day culture is their by now iconic “Keep Calm and Carry On” poster. An interesting note on this appointment regards the Minister that made it, Brendan Bracken, another Tipperarian.  Dr. Nicholas was father to Martin Mansergh, South Tipperary’s former TD, senator and Minister of State. 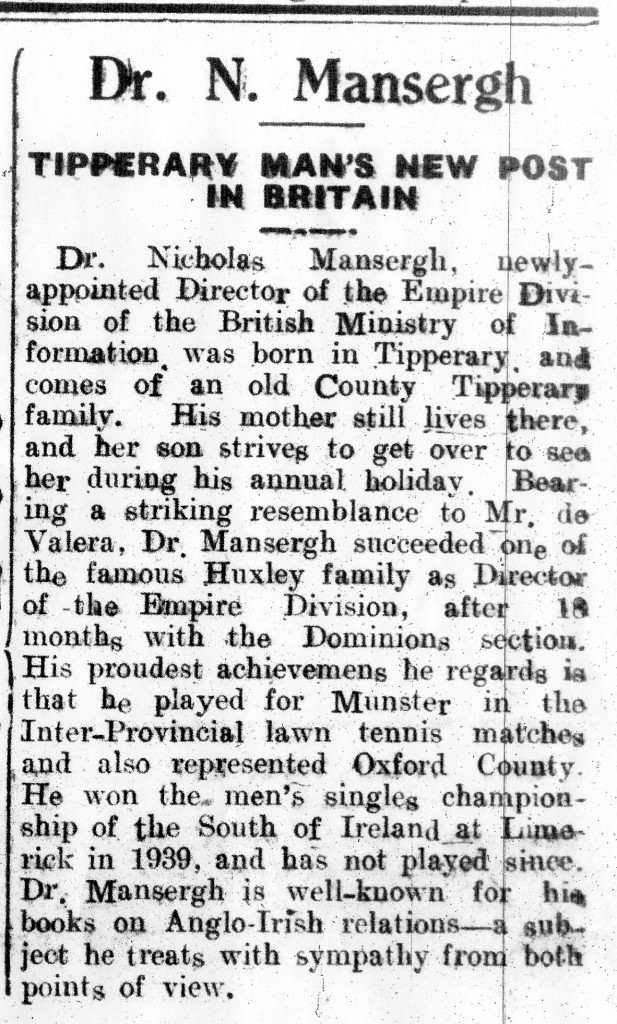 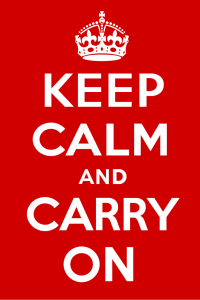