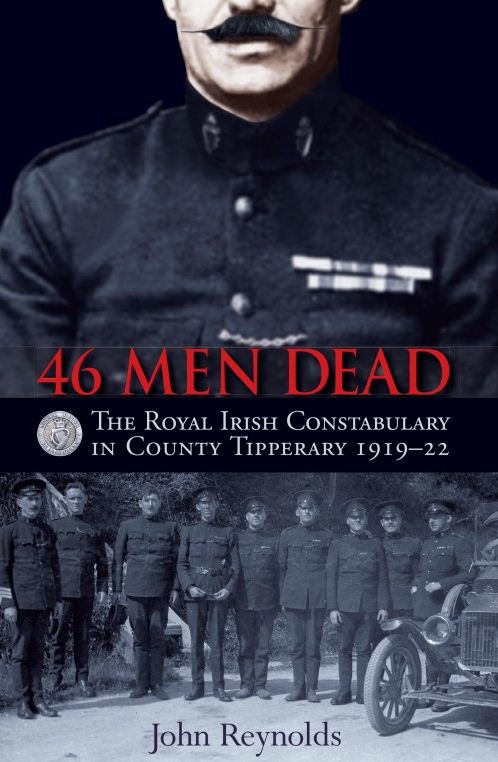 The Royal Irish Constabulary – the RIC – has long been portrayed as the ‘eyes and ears of Dublin Castle’, an oppressive colonial force policing its fellow Irishmen. But the truth is a bit closer to home. Many members were Irishmen who joined because it was a secure job with prospects and a pension at the end of service. In January 1919 the IRA began their campaign against the RIC with the Soloheadbeg ambush. In the four bloody years that followed, 493 members were killed and hundreds more were injured. Forty-six policemen were killed in Tipperary alone, making it one of most violent counties in Ireland.