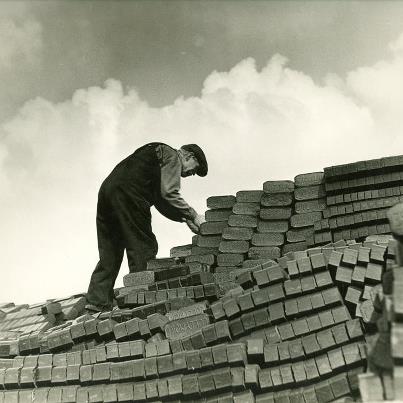 We all love a good briquette fire. A nice warm, cosy, welcoming blaze is just the ticket on a cold winter’s night. Who could say no to that? Well, for a start, the poor workers on duty in the factory they’re made in, that’s who. Something went awry in the new plant outside Ballynonty and but for the staff were on a tea break the consequences may have been much more dire. It’s a telling commentary on the political climate of the time that the Gardaí sought to assure the public that it hadn’t been a bomb that did the damage. (CLICK ON ARTICLE TO ENLARGE) 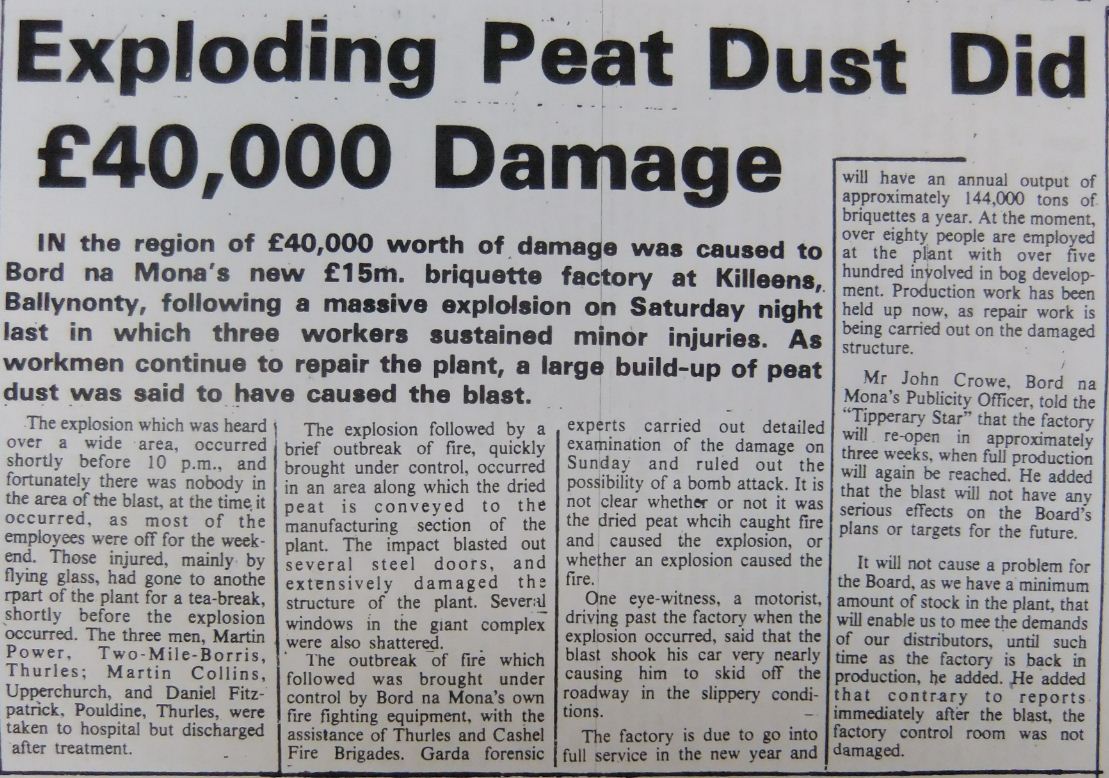