Our rescheduled November lecture will take place on Tuesday, 12 April at 7.30 pm.

In May 1918, in response to Sinn Féin opposition to the threat of conscription, the British government decided to intern a considerable proportion of the national and regional leadership of that party, alleging that they were involved in a conspiracy to aid a German invasion. Dr William Murphy will examine the fate of this group of prisoners and explore the strategies adopted to achieve their release, including a campaign to ‘stop the hunt’ across Ireland in the early months of 1919. In doing so, he will pay particular attention to those imprisoned from Tipperary and to ‘stopping the hunt’ in Tipperary during those months. William lectures in Irish Studies at the Mater Dei Institute of Education, Dublin City University. He is the author of Political Imprisonment and the Irish, 1912-1921 (Oxford University Press, 2014). 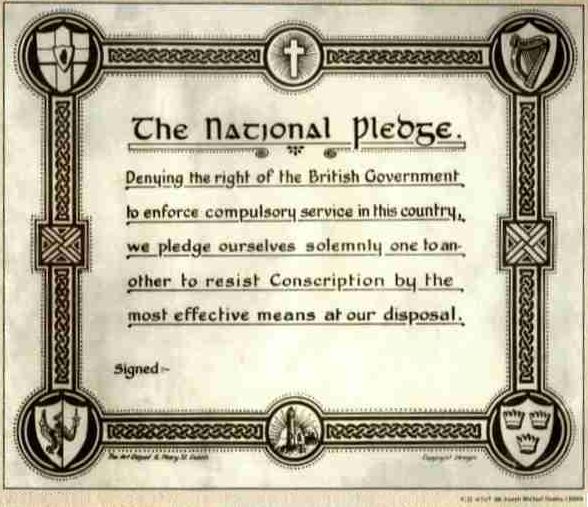