In the run up to the Rio Olympics were are putting the spotlight on Olympians with Tipperary connections that have represented Ireland on the world’s most famous and prestigious sporting stage. These articles were written by sports historian Michael O’Dwyer, and appeared originally during 2011/12 in the Tipperary Star. 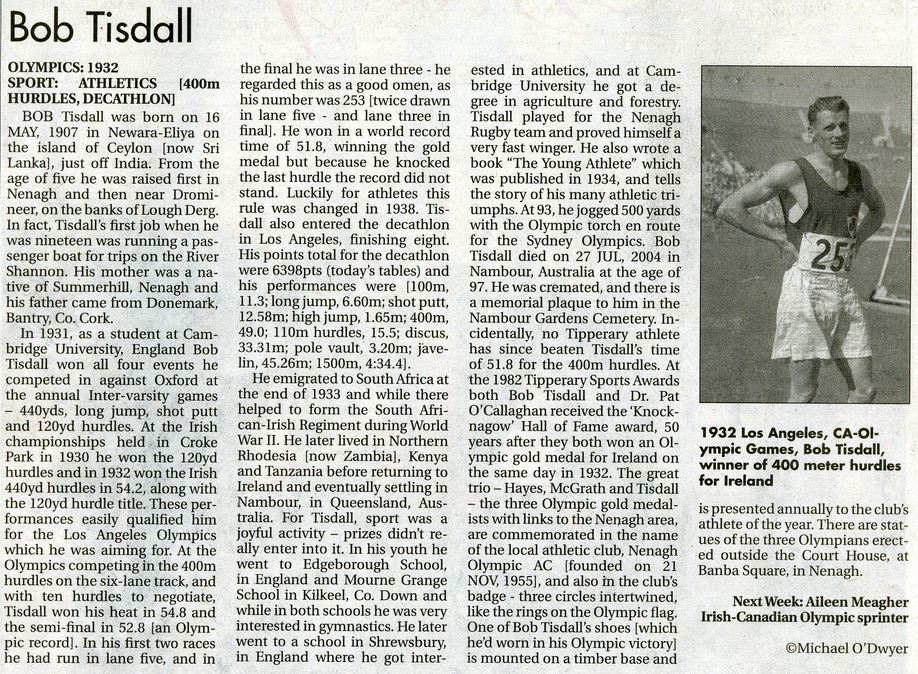 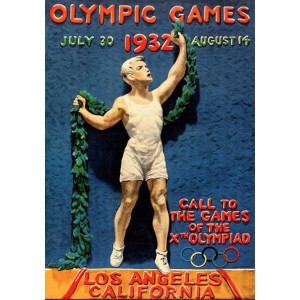 Michael continues to delve into the histories of Tipperary’s sportsmen and women weekly in The Tipperary Star.