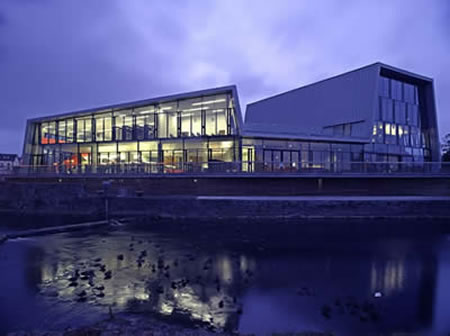 Tipperary County Council Library Service invites you to attend the annual Tipperary People and Places Lecture Series, which returns to Tipperary Studies, The Source, Cathedral Street, Thurles for its tenth series this winter.

The lectures take place on the third Tuesday of each month from October 2016 to March 2017, commencing at 7.30pm.

An exciting panel of speakers and a wide range of subjects ensure that there is something for everybody to enjoy. 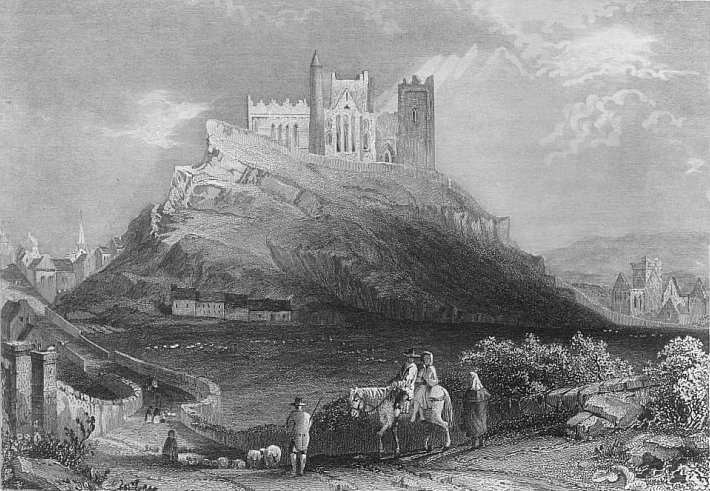 Visiting the ‘Gibraltar of Ireland’: John Lee’s Observations on Cashel and Co. Tipperary in 1806–7

On 31 July 1806, John Lee (né Fiott, 1783–1866) embarked on a seven-month walking tour of England, Wales and Ireland. Lee’s diaries contain fascinating details of everyday life in Ireland in the aftermath of the 1798 and 1803 rebellions. He recorded the memories of participants and eyewitnesses to those major events, as well as descriptions of funerals, sports, ‘pattern days’ and local traditions. His diaries are complemented by sketchbooks filled with pencil-and-ink, on-the-spot impressions of antiquities, abbeys and castles, and landscapes. His itinerary brought him through County Tipperary in September 1806 and in January 1807, where he wandered in the mountains of Knockmealdown and Slievenamon, heard local memories of 1798 and of events like bog bursts, and learned of the condition of the labouring poor.

Angela Byrne holds a PhD in History from NUI Maynooth and has held research and lecturing positions at the University of Greenwich, University of Toronto and the Royal Irish Academy. She has published widely on the history of travel and exploration, including the book, Geographies of the Romantic North: Science, Antiquarianism, and Travel, 1790–1830 (Palgrave, 2013). She is preparing a critical edition of John Lee’s travel diaries entitled A Scientific, Antiquarian and Picturesque Tour: John (Fiott) Lee in Ireland, England and Wales, 1806–07, to be published by the Hakluyt Society in 2017. 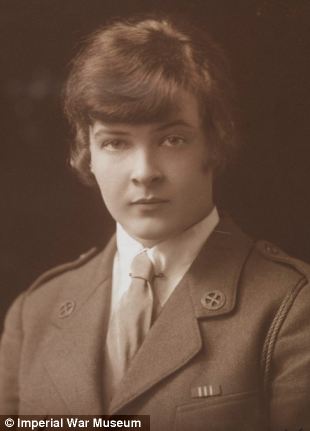 Attempting to Heal on the Hinterlands of Hell: The Great War Endeavours of Four Tipperary Nurses 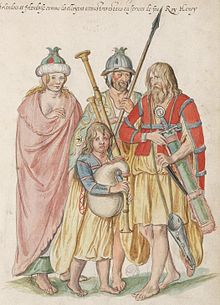 ‘Peoples, Kings and Kingdoms: the place of Tipperary in early medieval Ireland’

Patrick’s talk will examine the archaeological and historical evidence for the kingdoms of early medieval Tipperary, and how they developed through time. It will look at the different types of royal landscape that formed seats of power and kingship. While the most famous is Cashel, there are many other royal centres dotted around the landscape of Tipperary, which have the potential to illuminate local politics and society, but also the wider place of Tipperary in early medieval Ireland. 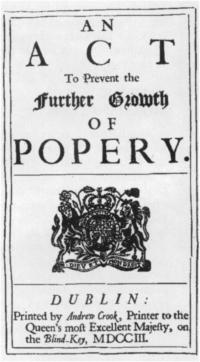 Paddy Ryan will sketch the difficulties of the Catholic landed gentry which the Penal Laws directly targeted and how they survived (or did not in some cases). It will look at their relations with Protestant neighbours and the accepted narrative of such relationships which were by and large, most cordial. In looking at their class consciousness, it will explore their marriage patterns and how they began to change towards acceptance of the daughters and sons of trade especially the great shipping families of Waterford, Limerick and Cork. Finally, it will conclude with the reactions (or what we know of them) of this milieu to the 98 rebellion and thereby ends the long eighteenth century. With particular focus on the Ryans of Inch House, the talk will also include most other Catholic landed families of the county, including the MacCarthys of Springfield (Tipperary town), Matthew of Thurles and Annfield, Daltons of Grenanstown, Kennedys of Polenorman, Egans of Annameadle and Morres of Latteragh Castle.

Holding a Masters in Early Modern History, Paddy studied at Trinity College after retirement from the Revenue. Living in Malahide, Co. Dublin and actively involved in the local Historical Society Paddy has published several features on 18th century Ireland and short stories. He is an occasional contributor to RTE’s Sunday Miscellany. 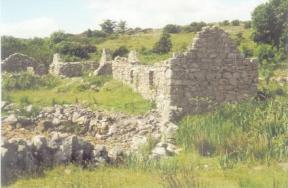 Our traditional hamlets form a very interesting and attractive part of the human landscape in Ireland. However, they tend to receive very little attention. This talk highlights the importance of these places, delving into their various forms and features, considering also their change through the centuries. It will feature examples from all over Ireland, including Tipperary, but will also consider the wider world, showing that we are not so very different to our European neighbours.

Dr Barry O’Reilly has worked in the field of vernacular architecture over the past thirty years. His recent doctoral research at Oxford Brookes University focused on vernacular (traditional) settlements in Ireland. He is currently editor for Europe and Eurasia for the revised edition of the Encyclopedia of Vernacular Architecture of the World. Otherwise He works for the National Inventory of Architectural Heritage. 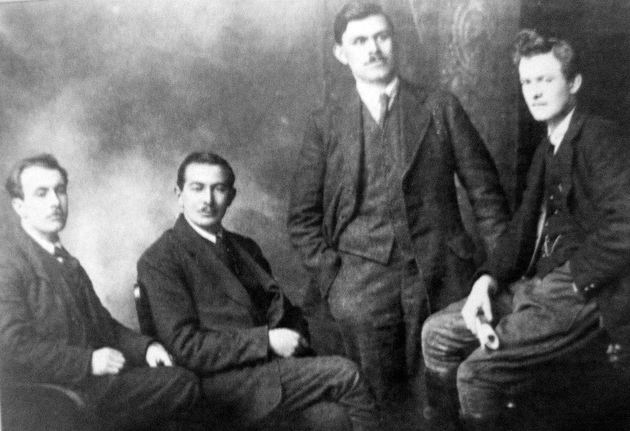 Some thoughts on the Volunteers/IRA in South Tipperary 1913-21

Des Marnane is currently writing a history of the Volunteers/IRA in South Tipperary in 1921. In this talk he intends to discuss some of the issues arising from the work and draw tentative conclusions.

Des, an annual speaker at the Tipperary People and Places series, works very closely with the staff of Tipperary Studies on a regular basis. He is widely recognised as one of the most respected local historians in the county. He is the present editor of the County Tipperary Historical Journal and has numerous publications, such as Land and Violence, Land and Settlement and Cashel : history and guide.