Free primary education supported by government grants was introduced in Ireland in 1831. The grant covered most of the cost of building the school and also the salaries of the teachers employed. Rural schools were generally one or two roomed buildings and taught the three R’s, reading, writing and arithmetic. Girls were taught domestic economy while boys were given industrial or agricultural training. The national schools were generally under the direction of a religious order or the local parish priest and this trend has continued into the 21st century.

Tipperary Studies holds records for a number of Tipperary national schools the registers for Borrisofarney and Gortagarry National Schools, these can be viewed here
Borrisofarney 1864 – 1920
Gortagarry 1899 – 1902

In the national schools laundry work and cookery were taught to girls while boys were taught agriculture or technical subjects. Newtown cookery and laundry roll lists the cookery curriculum for the year 1910.

By the late 19th century music, geography and history were added to the curriculum of many national schools. 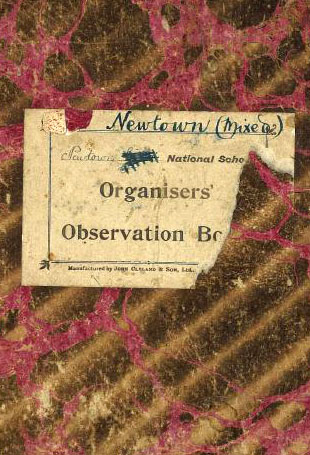 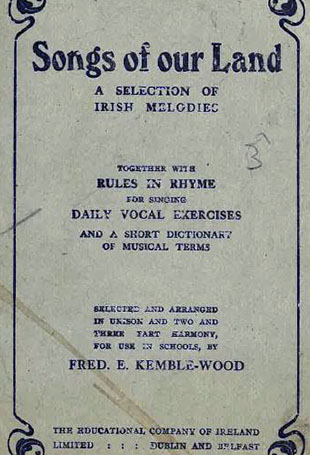 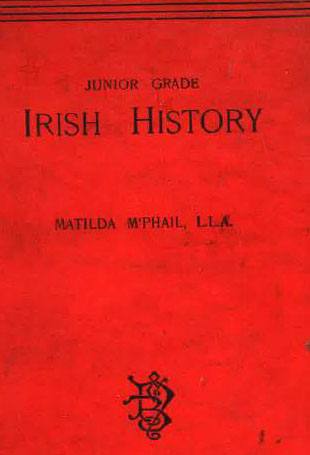 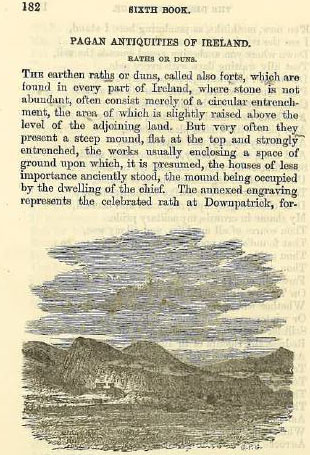 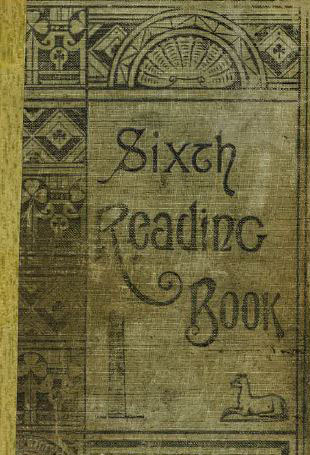