The national school system continued after Independence but with some changes. Irish was added to the curriculum, another change was the emphasis on national history. Notice the difference in the approach between a history book from 1896 and one from the 20th century. 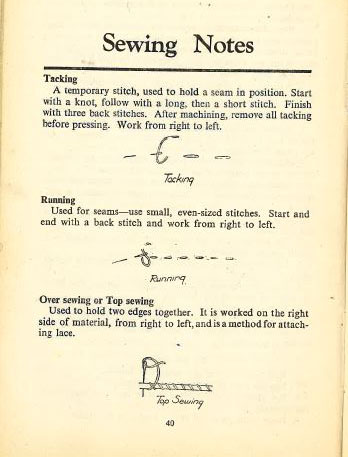 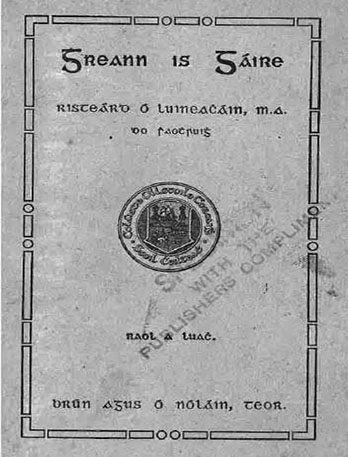 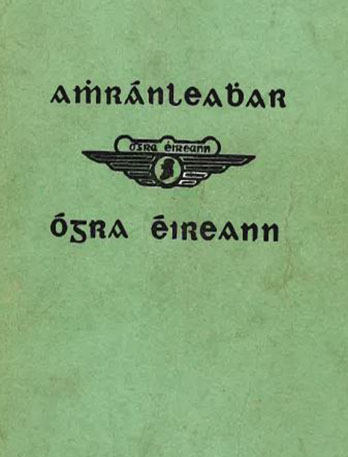 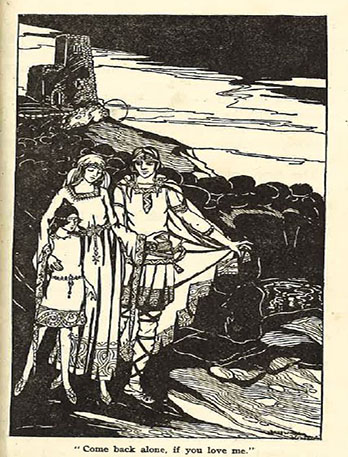 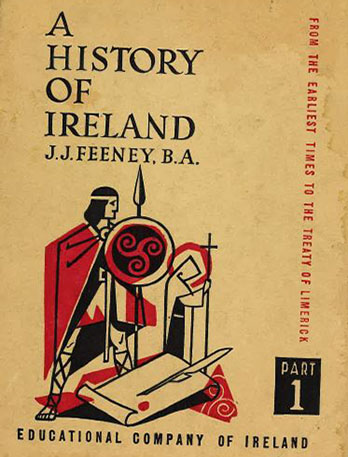 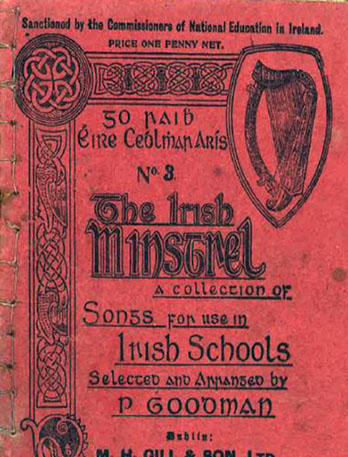 Sewing and knitting were still taught to girls until the late 20th century. Here are samples of the type of projects children learned from first class onwards in a Tipperary school circa 1970 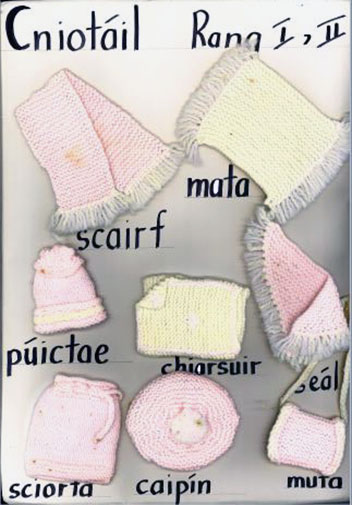 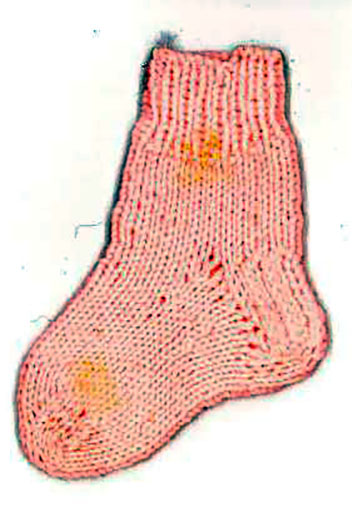 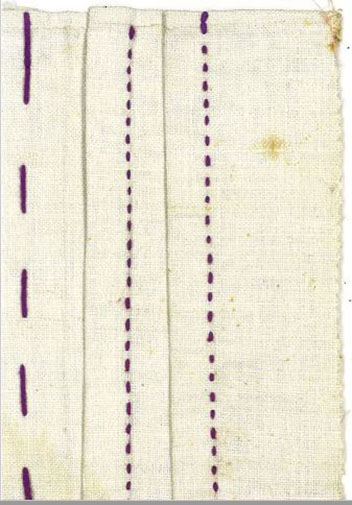 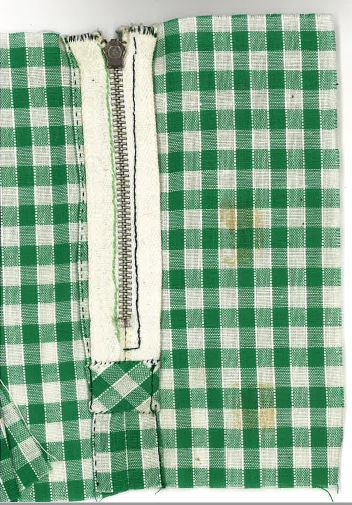 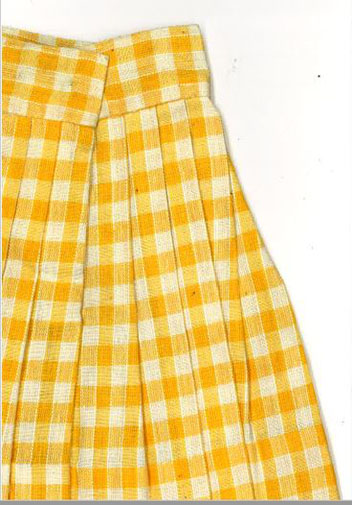 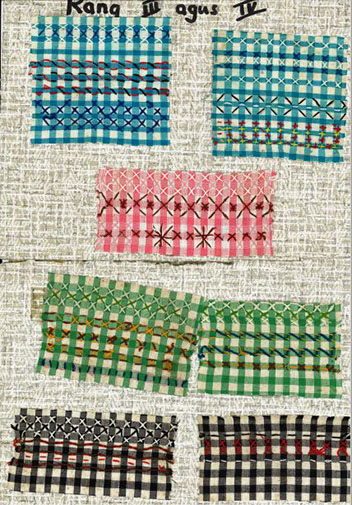 Before decimalisation in 1971 children had to learn how to do arithmetic using pounds shillings and pence.

Have a look at a textbook from the 1960’s and see how you would have managed. 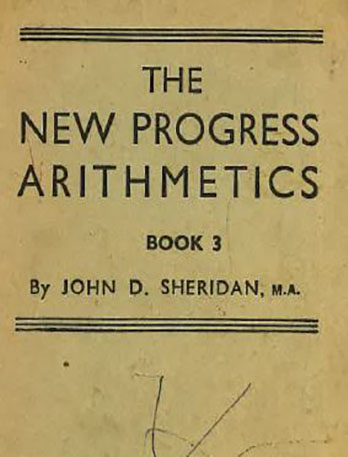