While most are of Ballinamona House, grounds and family there are images from various parts of Tipperary, Ireland and England, with a lot of varied images of social life, farm animals, horses and families in and around Ballinamona. There are also several images of the Galtee mountains. 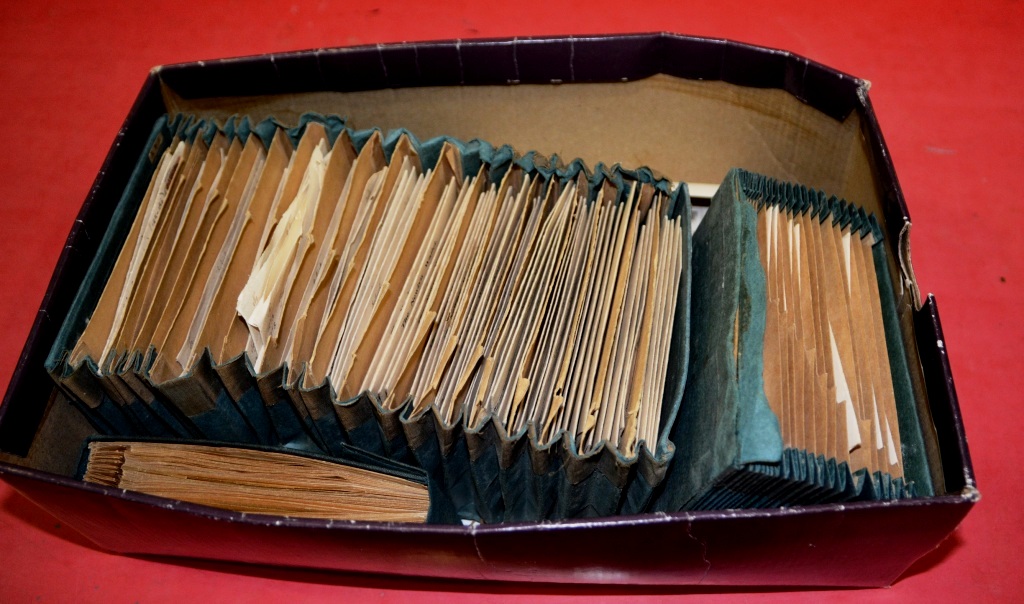 At the time the images were taken, the owner of Ballinamona was Lt. Col. Edmond William Murphy (died 6 February 1947) and his wife Mary Ellen Murphy (died early 1931). They were married on 11 April 1883 at Bavarian Chapel, Westminster. The first lot of negatives, based on age profile, are believed to date from the late 1890s to around 1912. These were taken by brother and sister Edmond William Montague Murphy (born 10 October 1886) and Mary Kathleen Murphy (born 1888). In this there are 101 items. There are also fourteen sleeves of undated and unnamed negatives of which there are 163 items. The next lot dating from August 1913 to September 1932 were taken by Edmond W.M. Murphy. In this there are 983 items. In the Edmond Murphy files there are 4 items which could not be matched with the writing on the negative sleeve. Based on the writing on the sleeve and numbering sequence which Edmond used there are 114 negatives missing.

In the images taken by Mary Kathleen there are several which include Alfred Durham “Durrie” Murphy, DSO, MC (born 30 April 1890), brother to Edmond and Kathleen. He was a Lieut-Colonel with the Leinster Regiment in World War I. He was killed in action on 6 November 1917, aged 27 years.

Edmond was Hon. Secretary of the Irish Rainfall Association. He died on 20 March 1965, aged 78 years. Kathleen died on the 16th of  February 1975, at Ballinamona House.

The text of Edmond’s images are as he has indexed them on the negative sleeves. While the contrast and exposure on several images was adjusted to enhance the finished image, there are several which were could not be enhanced and the quality is therefore somewhat duller.

All images have been watermarked for copyright purposes. 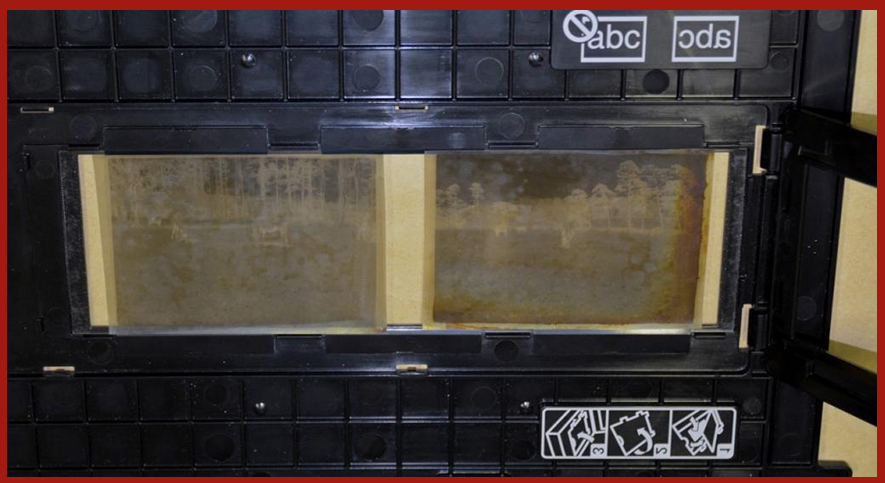