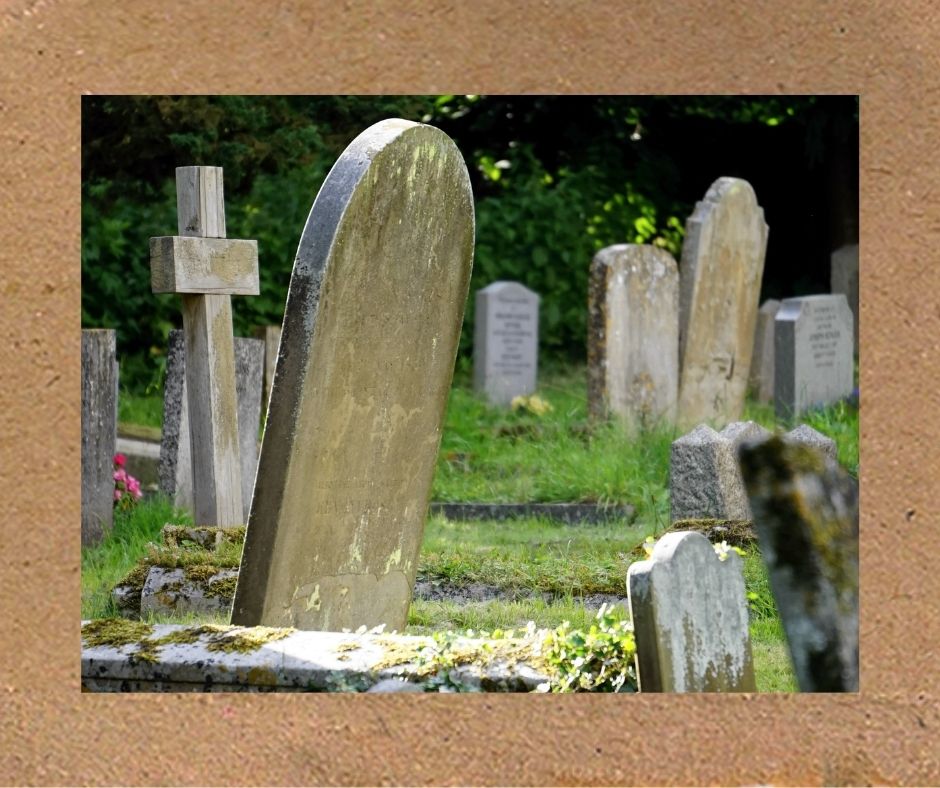 Tipperary Studies has several lists of gravestones inscriptions for burial places throughout the county, the best served parts being the baronies of Owney and Arra, Upper and Lower Ormond. These were surveyed in the 1980s by the Ormond Historical Society and number c. 40 civil parishes.

List of gravestones and burials also appear in a number of local publications and journals. It’s worth noting that gravestones were a luxury for few in the 1800s, and that it really only became commonplace to erect gravestones in the 20th Century.